Our timeline follows women’s 200-year journey for influence, an education and equality at UVA.

Women talk about what it was like in those early years of coeducation.

Before granting women full admission to the College, UVA needed a little persuading—in the form of a federal lawsuit. 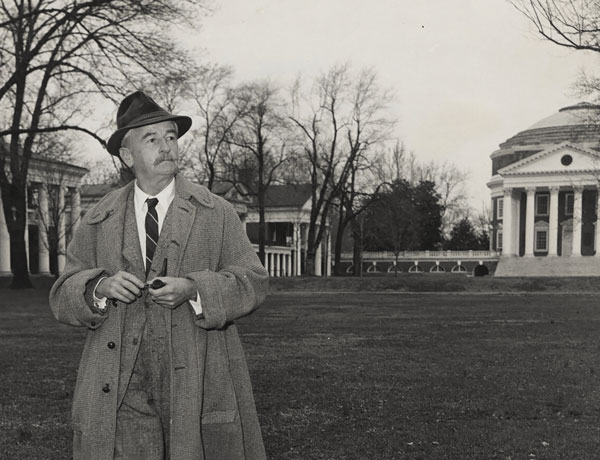 Students treasured the writer’s time on Grounds—and so did he.

Before women came for college, they came for careers, often in support roles.

Across six decades, alumni recall the exact moment history intersected with their time on Grounds.

The story behind the mediocre band that prepped the stars of Pavement and Silver Jews for success.

In the race for the A-bomb, Jesse Beams, UVA’s resident centrifuge expert, may have promised more than he could deliver.

The bus stop on McCormick Road served as a refuge for black students in decades past.

Decades of musings and drawings adorn Alderman carrels. How UVA is making sure some of it survives.

A short list of famous people who have stepped foot on Grounds at UVA.

The unique space on Grounds wasn’t always so beloved.

Fredson Bowers discovered the original sequence of poems to reveal a more vulnerable side to America’s poet.

The hidden nurses who helped integrate UVA Hospital received certificates when they graduated in the 1950s, but weren’t recognized as alumni until recently.

The building might be gone, but University Hall housed decades of memories that linger.

Recent political scandals prompted Corks & Curls to look for a new name. They also had us looking through our own back issues.

Founder’s Day, Paris 1919, the great party after the Great War, where they sang the “The Good Old Song” in what passed for French. 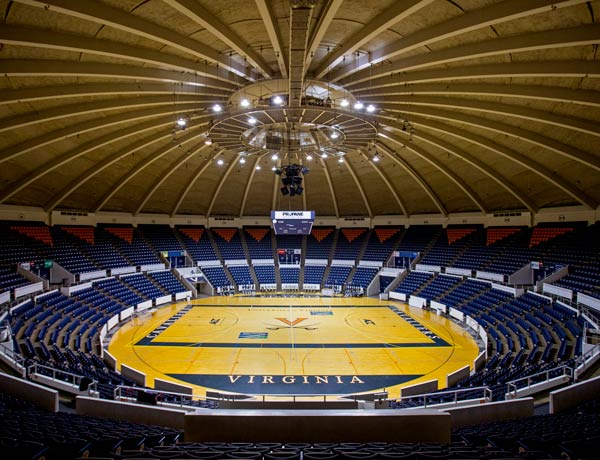 U-Hall was home to UVA basketball for 41 years. Celebrate some of the sports victories and other highlights in this retrospective.

UVA will confer another several thousand diplomas this spring. We’ve broken down past years’ academic degrees by disciplines. Take a look, and maybe a few clicks, at our interactive charts to explore the two-decade trends in subject-matter popularity.

May Days 1970: The week that would change UVA forever, through the eyes of those who were there. 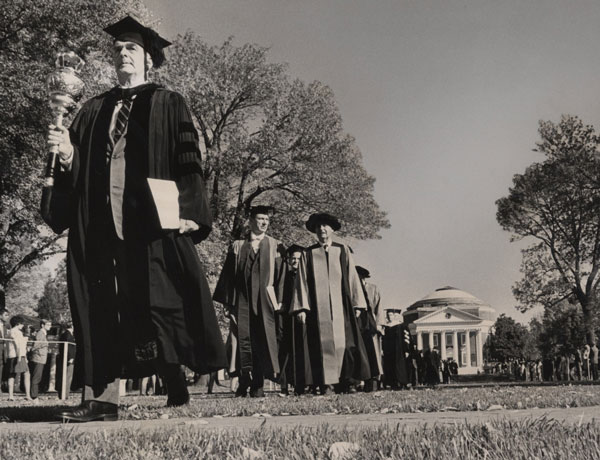 Take a look back at how the University has celebrated big anniversary milestones.

For decades, it cheered our hearts, warmed our blood and hardened our arteries. The origin story and afterlife of the Grillswith. And also the recipe. 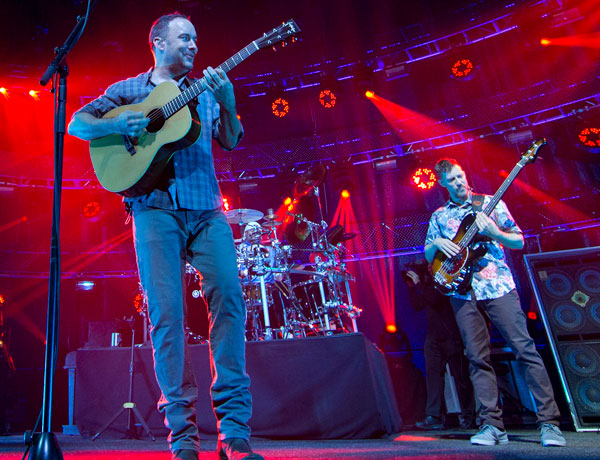 Take a look at concerts at UVA throughout the past 70 years, from Fats Domino to Lady Gaga.

Researchers find exercise may help mitigate the effects of a neuromuscular disease as well as macular degeneration.

Plans for the key connection between Central and North Grounds are moving forward.

Fire ants may limit the spread of the Lonestar tick—and the meat allergy it causes—but not without its own dangers.

Alumni share some favorite comfort food recipes as this crazy year winds down.